Choosing a suitable web development framework is a rather challenging task. There are many structures on the market specifically designed according to the needs of the project. Every developer looks for three things when choosing a framework: the language used, the tools present in the framework and the reputation it has in the market. Django surpasses all parameters with flying colours as it is best in class. For many businesses and organizations, Django is an easy option. Django is tagged as one of the most popular web development tools today.

Django is a free, open-source, Python-based web development framework that makes it easy to clean up and optimize your database-driven website design. There are many advantages of the Django rest framework like it reduces a lot of problems a developer’s faces when developing a website, it helps in developing minimal but intelligent web applications. At the same time, Django allows developers to build web applications as required by fluctuating business prerequisites. When it comes to backend web expansion, it is easy to find an appropriate Django development company that offers Django growth services at a reasonable cost. There are many reasons why web developers and entrepreneurs choose Django web development with Python. Let’s look at why more and more applications are getting developed with Django, a high-level Python web framework.

Django offers the possibility to work with its previous versions and uses its previous formats and functions. Also, it has a comprehensive guide that walks you through all the information you might need about changes and trends in the Django framework, especially when the new changes become incompatible with the old ones.

DevOps consists of cultural philosophies, tools and practices that increase the organization’s ability to deliver services. It evolves and updates products at a higher pace than organizations using development and management processes conventional software.

Incorporating DevOps into Django is fantastic, as it leads to solving problems faster with improved operational support. You can use a continuous delivery methodology to increase system efficiency. You can also enhance your project using the DevOps methodology.

Django is compatible with the DRY and KISS Principle.

Django religiously follows the “KISS” principle that is “Be short and simple”. In Django, it means that the code should be short, easily understood and that the methods should not exceed 50-60 lines.

Likewise, Django follows the “DRY” principle that stands for “Don’t Repeat Yourself”, which means you can replace frequently repeating software patterns with abstractions or use data normalization. It is an unusual method of preventing redundancy and insects. It avoids code and repetition problems. It also lets us focus on coding unique features.

Django has a REST framework for building APIs.

REST stands for Representational State Transfer framework, which is a popular toolkit for building web APIs. It is an added benefit with Django, as it is dominant enough to create the whole API in just two or three lines of coding. An added benefit is that REST is quite flexible. Therefore, the data is not bound to any protocol and can return various data formats.

Django has its Infrastructure.

Django does not depend on any external solution. It has pretty much everything from a web server and model engine to an Object Relational Mapper (ORM), which allows the framework to use different databases and switch between them within a project. Also, Django has libraries and tools for creating forms to receive information from users.

Django’s framework works on the Python program, which is a lively high-level programming language. The development of Django software programs adapts to many situations of use. Being multiple paradigms, Python supports object-oriented programs, which simplifies coding and implementation. It is more interactive than other languages ​​and also helps you focus on solving jobs rather than syntax.

Django is blazing fast. It slides applications from imagination to reality in the blink of an eye. Django applications are economical and efficient. Therefore, it is the right choice for developers who have a lot at stake in the expiration dates.

Django comes with everything built-in. It has all the features you need to build a web application from scratch. It is not necessary to spend hours forming a frame, as everything is present. It also has toolkits to help implement pioneering technologies such as artificial intelligence, data analytics and machine learning.

Django Adapts to Any Form of Project

Django isn’t a business solution like C # or Java, but it fits most types of projects, regardless of their size. For example, if you are building a social media web application, Django can handle growth at any scale and capacity, with high traffic and bulk information. But if you want to do something simple, using Django for web development for a blog or book database is also a great option, as it has everything you need for assembling a working application.

Django is Highly Safe and Up to Date

Following the latest trends in site development and security, Django has always maintained the highest possible criteria. Django is regularly updated with security patches, even if you are using an older version of the framework. Django has an LTS (Long-term Support) version.

The administration panels help you to manage your application. A Django admin panel is produced immediately from Python code & creating an admin panel on your own would be time consuming and pointless. There is some room for changes in the Django admin panel thanks to third party applications. Django allows you to customize the interface with third-party apps.

Python is well known for having human-readable code, which is a plus if you want your site to rank highly in search engine results. With Django, you can create human-readable website URLs and links using the most relevant keyword phrases, as well as the best search engine optimization (SEO) techniques. Also, a domain is simply a “human-readable” string that maps to a “machine-friendly” set of numbers, called an IP address. People become obsessed with getting the domain name correct, but they often overlook what LINK slug is – Django can fix it.

Django has been around for years & now it has become the choice of many companies for their web applications. It confirms that Django has already made a splash on the market and is here to stay for a long time. Some examples of apps built into Django are Disqus, Spotify, Instagram, and NASA.

Django is the master of all trades. It can do everything from content administration to management of technical computing platforms; it all lies under the Django umbrella.

To summarize, Django helps developers compose custom web applications in Python by offering various features, modules and functionalities. Also, numerous high-traffic websites like Google, YouTube, Pinterest, Spotify, and Instagram are testing Django. However, like other web systems, there are Django pros and cons.

Therefore, developers need to remember each company’s precise requirements as they weigh the advantages and disadvantages of Django to choose the best Python framework. 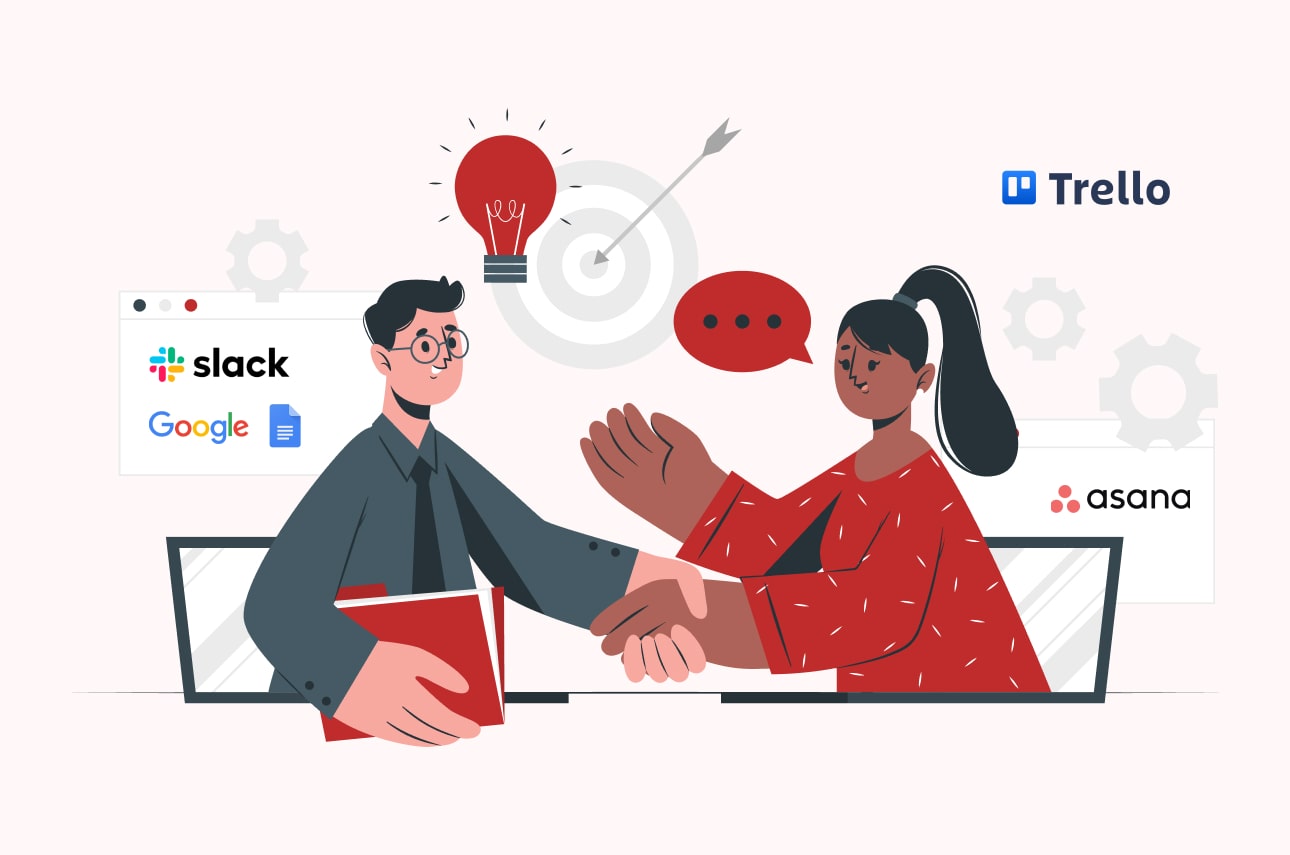 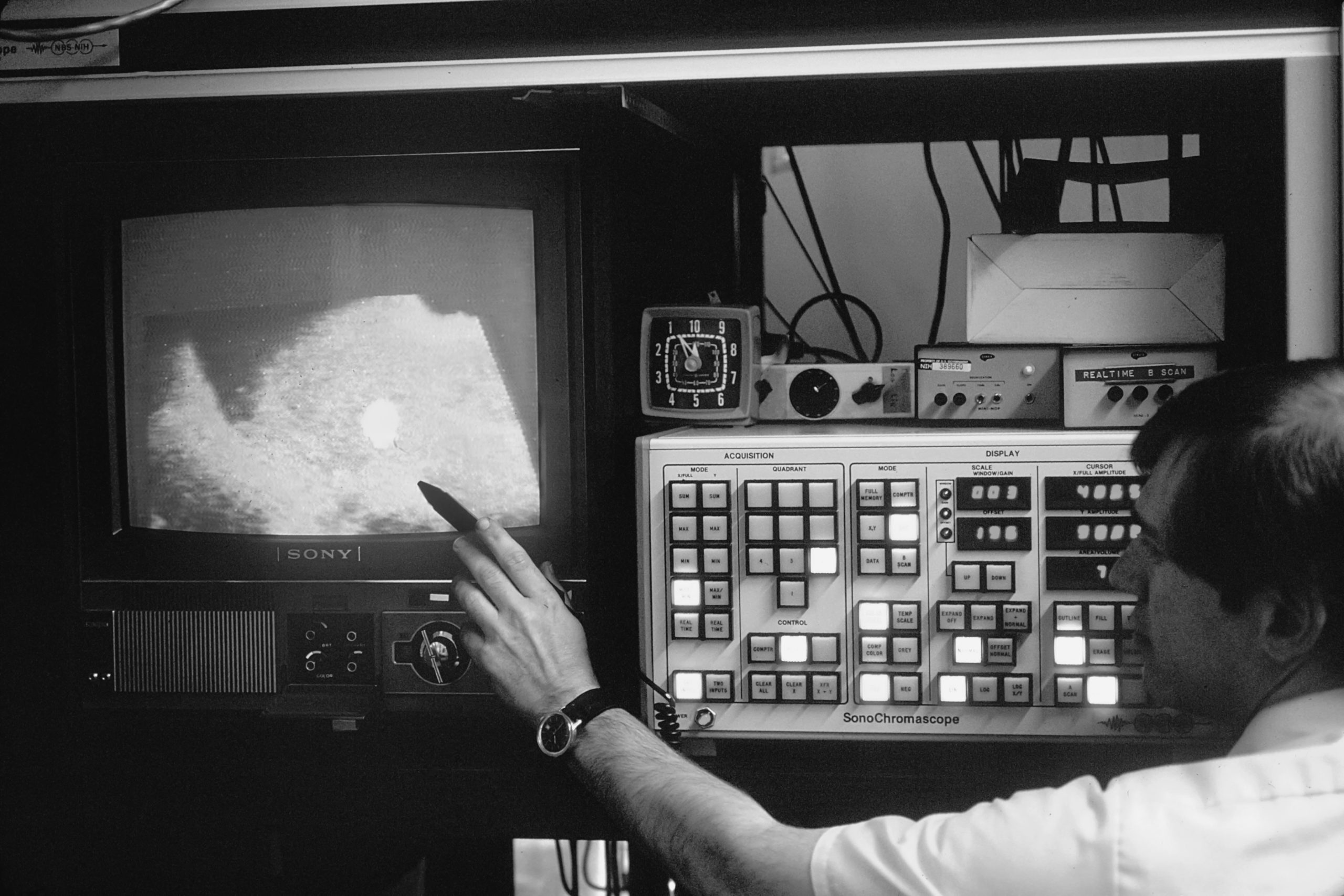 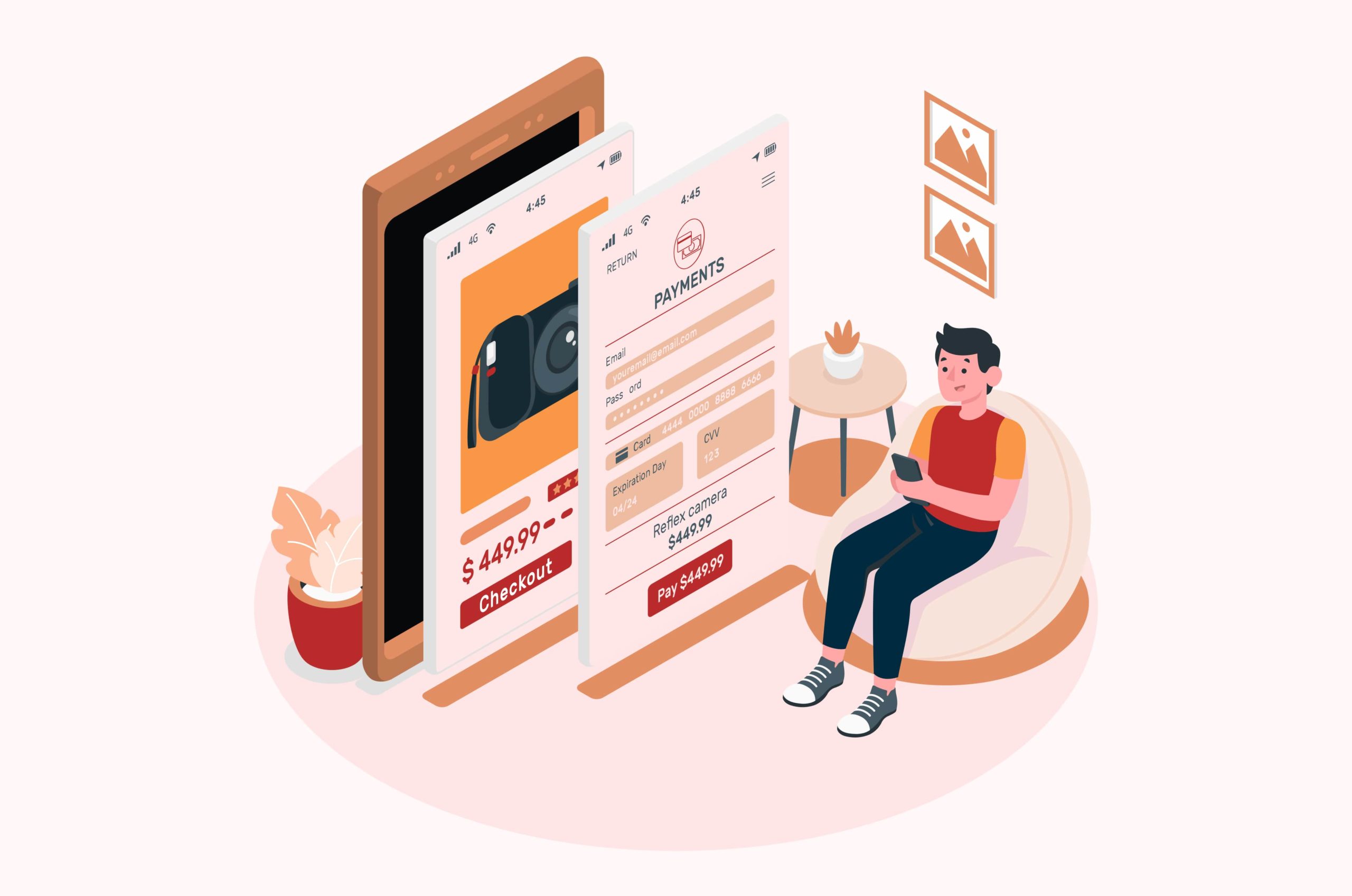