January 16 to be celebrated as National Startup Day: PM Modi 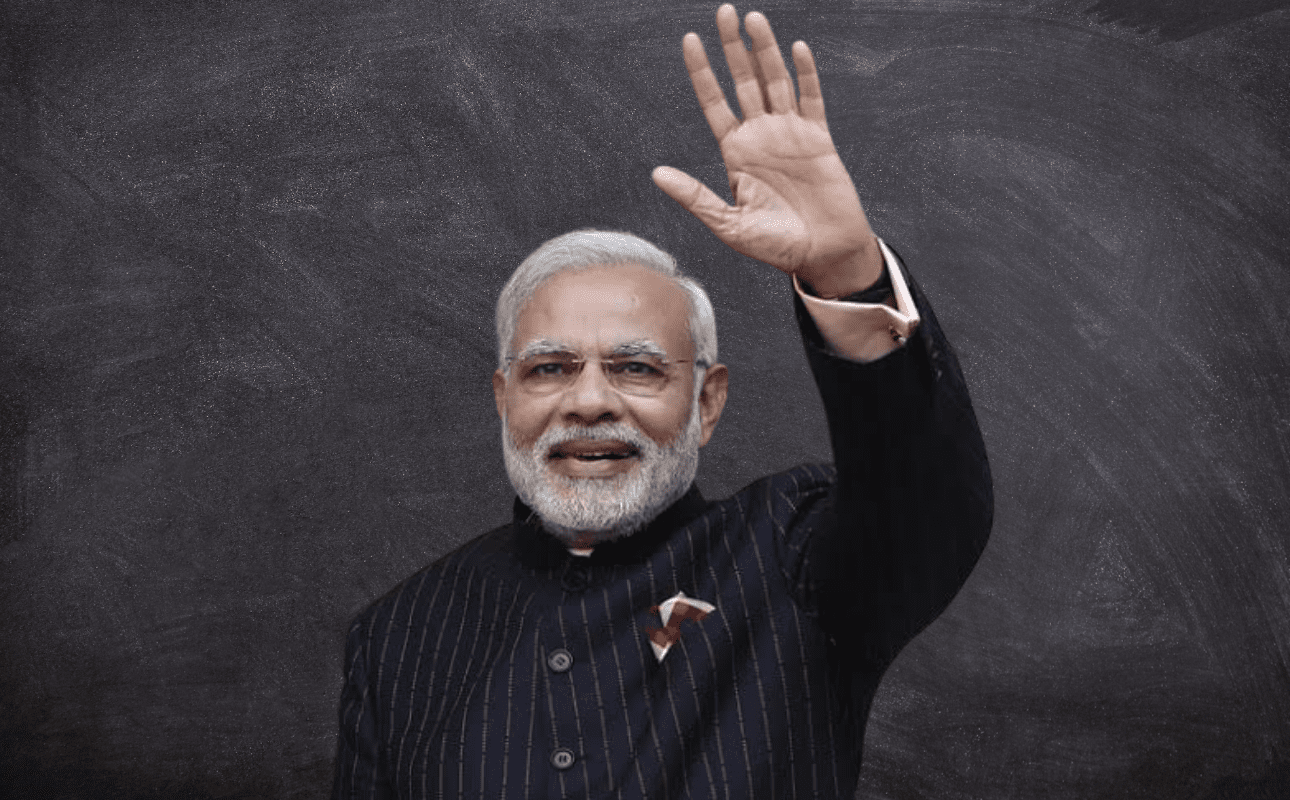 Prime Minister Narendra Modi announced January 16 to be 'National Startup Day' after meeting with over 150 startups on Saturday.

"Startups will be the backbone of the new India." Startups will play a vital role when India celebrates its 100th year of independence, according to Modi. "The country's innovators make the country proud around the world," he continued.

"Celebrating the Innovation Ecosystem" is the theme of the Amrit Mahotsav, a week-long celebration. The event is being held from January 10 to 16 at the Ministry of Commerce and Industry's Department for Promotion of Industry and Internal Trade (DPIIT).

The Azadi ka Amrit Mahotsav marks the six-year anniversary of the Government of India's Startup India initiative, which was launched to boost startup culture and create a robust and inclusive ecosystem.

The meeting with Prime Minister Narendra Modi included startups from a variety of areas, including agriculture, health, enterprise systems, space, industry 4.0, security, fintech, and the environment, among others.

During the meeting, Modi emphasized the importance of innovating for and from India to address the country's difficulties, citing the government's efforts to free entrepreneurs and innovation from bureaucratic silos.

Easy access to capital, as well as self-certification for compliance with nine labor and three environmental rules, according to Modi, are helping to boost entrepreneurs. He stated that innovation and technology-based solutions are being fostered in order to discover solutions to the country's problems.

Calling it a 'Techade of India,’ PM Modi showed immense faith in the upcoming tech companies of India. Bytes Technolab is humbled by his support and is looking forward to taking our start-up to new heights. Our entire team was powered by his grounding words and has been energized to put 1000% of us into our work now and be the backbone of our country as PM Modi proposed.

A Beautiful Journey to Majestic Kumbhalg...