Can blockchain e-passport help to save the tourism industry? 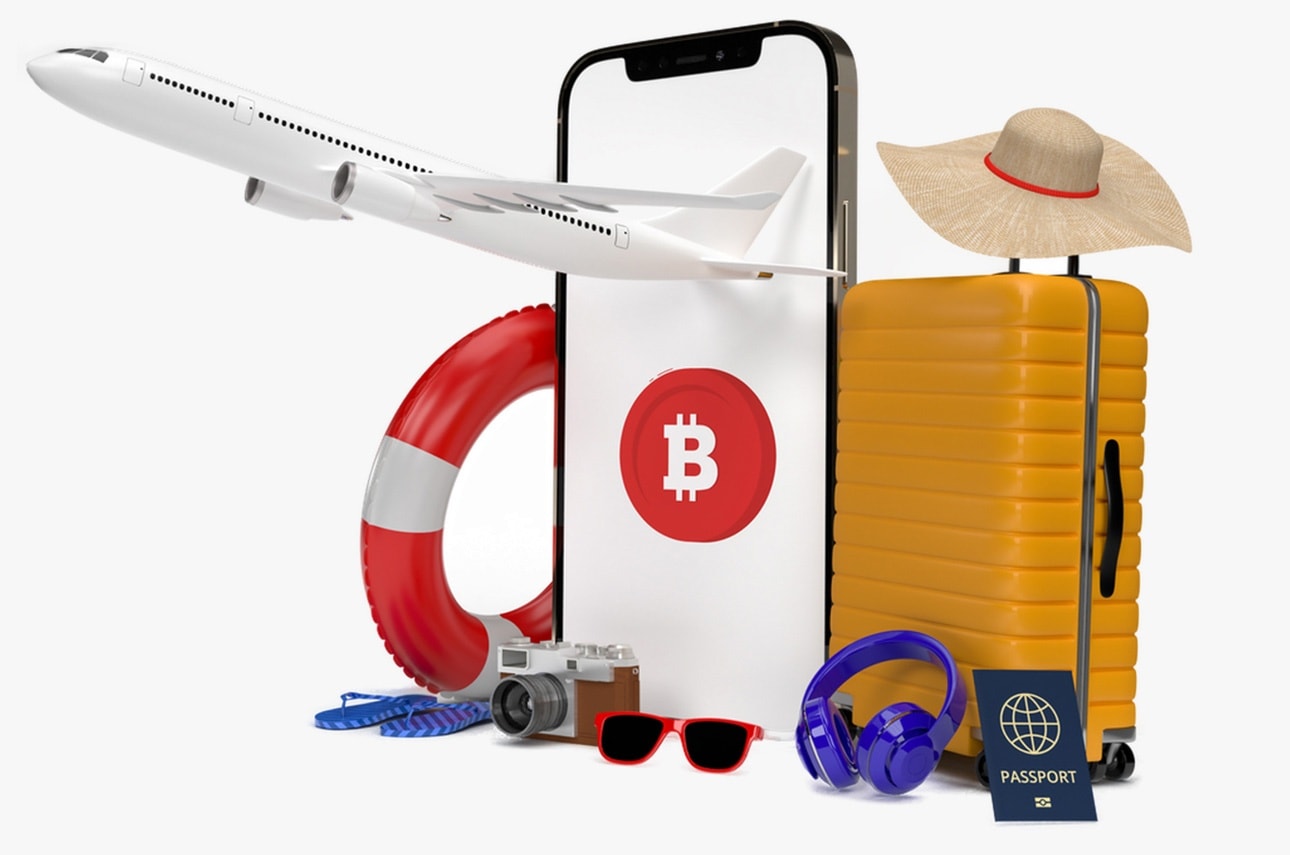 Can blockchain e-passport help to save the tourism industry?

The global COVID-19 pandemic has struck devastation. It is, without a doubt, one of the world’s biggest pandemics. The pandemic has had a devastating effect on the economy. The epidemic is wreaking havoc on nearly every industry. One industry, in particular, is suffering more than others, and that industry is tourism.

Traveling was difficult even before the pandemic because of the various documentation procedures for passports, visas, and immigration. The entire experience was marred by lengthy queues and excessively extended waits. As a result of the epidemic, travel has become increasingly difficult.

Every dark cloud, however, has a silver lining. Likewise, similar challenging conditions may have resulted in a solution to this problem. With the growing popularity of blockchain technology and its broad application, traveling with fewer papers may become a possibility.

Through the use of decentralization and cryptographic hashing, blockchain, also known as Distributed Ledger Technology (DLT), makes the history of any digital asset unalterable and visible.

For a better grasp of blockchain technology, a Google sheet is a suitable analogy. Instead of being replicated or moved, when we create a document and share it with a group of people, it gets disseminated. This creates a decentralised distribution network in which everyone has access to the document at the same time. No one is locked out while another party makes changes to the document, and all modifications are documented in real time, making them completely transparent.
Because it minimises risk, eliminates fraud, and provides transparency in a scalable manner for a wide range of applications, blockchain is a particularly promising and revolutionary technology.
Blockchain is a new technology that offers several benefits in an increasingly digital world:

It leverages a digital signature technology to perform fraud-free transactions, making it difficult for other users to corrupt or modify an individual’s data without a unique digital signature.

Normally, transactions require the permission of regulatory bodies like a government or a bank; but, with Blockchain, transactions are completed by user consensus, resulting in smoother, safer, and quicker transactions.

It’s programmable, and when the trigger’s requirements are satisfied, it may automatically produce a series of activities, events, and payments.

How Does Blockchain Technology Work?

Blockchain is a mix of three cutting-edge technologies:

A peer-to-peer network with a distributed ledger.

A computer system for storing network transactions and records.

Two keys are used in cryptography: a private key and a public key. These keys aid in the effective completion of transactions between two parties. These two keys are unique to each person and are used to create a secure digital identity reference. The most essential element of Blockchain technology is secure identification. This identification is known as a “digital signature” in the bitcoin world, and it is used to authorize and regulate transactions.

[Also Read: How To Build A Flight Booking App Like MakeMyTrip?]

The blockchain is waging war on COVID-19 On all fronts

Companies are using blockchain for more than just contact tracking to combat the worldwide epidemic. De Cecco, the world’s third-biggest pasta manufacturer, is using the VeChain-based Infection Risk Management system My Care to help safeguard the safety of employees and operators across Italy.
The World Health Organization (WHO) announced MiPasa, a blockchain-based platform to allow “completely private information sharing between people, state agencies, and health institutions,” in March 2020.

The Netherlands is also utilizing the blockchain platform Tymlez to map and analyze the country’s medical supply chain, while the United States and Canada are collaborating with IBM on a similar application.

Almost every company now benefits from blockchain technology. In the not-too-distant future, blockchain technology looks to be ingrained in many aspects of civilization. By far the most secure platform for storing personal data, blockchain technology can offer users with safe passage by hiding their data from non-interested parties, making it a perfect solution for creating e-passports to address the shortcomings of traditional passports.
Having a physical passport has several drawbacks. Listed below are a few examples:

When applying for a visa or passport, a set of paper-related requirements must be met. Some of it is similar in nature. It makes the procedure quite taxing.

Passports that haven’t been authenticated

Many nations are dealing with the problem of fake passports being used to transport people over borders, allowing terrorism to flourish.

It must be kept with you at all times.

When visiting a foreign nation, we must maintain our passports, as well as any related documents such as visas or immigration paperwork, with us at all times.

Fear of being robbed or losing something

It is fairly uncommon for passports and other critical documents to be lost when traveling. Sometimes we lose track of the bag or pouch we’re carrying, or the pouch is taken.

Wear and strain on the body

Because passports can be physically damaged, they must be kept in good condition. They have the potential to catch fire, become wet, or be mistaken for a toy by your pet.

Authorities must also maintain a paper record of passports and related papers, as well as the requirement to update the status regularly.

Blockchain technology may be used to develop a system that facilitates travel. Using Blockchain technology, we may be able to permanently store a person’s personal information as well as biometric data. In the case of a COVID-19 positive test result, authorities such as the government or medical institutions may have access to this information. The importance of the test result has only served to aggravate the situation.
Hotels, restaurants, airlines, transportation, markets, public gatherings such as musical events, theatre, expo displays, sports and contests, and a variety of other tourism-related companies are all suffering. E-passports may make travel more convenient in the long term.
It’s not necessary to keep it with you at all times.

Though the concept is still in its early phases, it shows potential, which is why blockchain developers and investors are interested in it. So one thing is certain: those seeking online blockchain training and courses will certainly benefit in the near future. 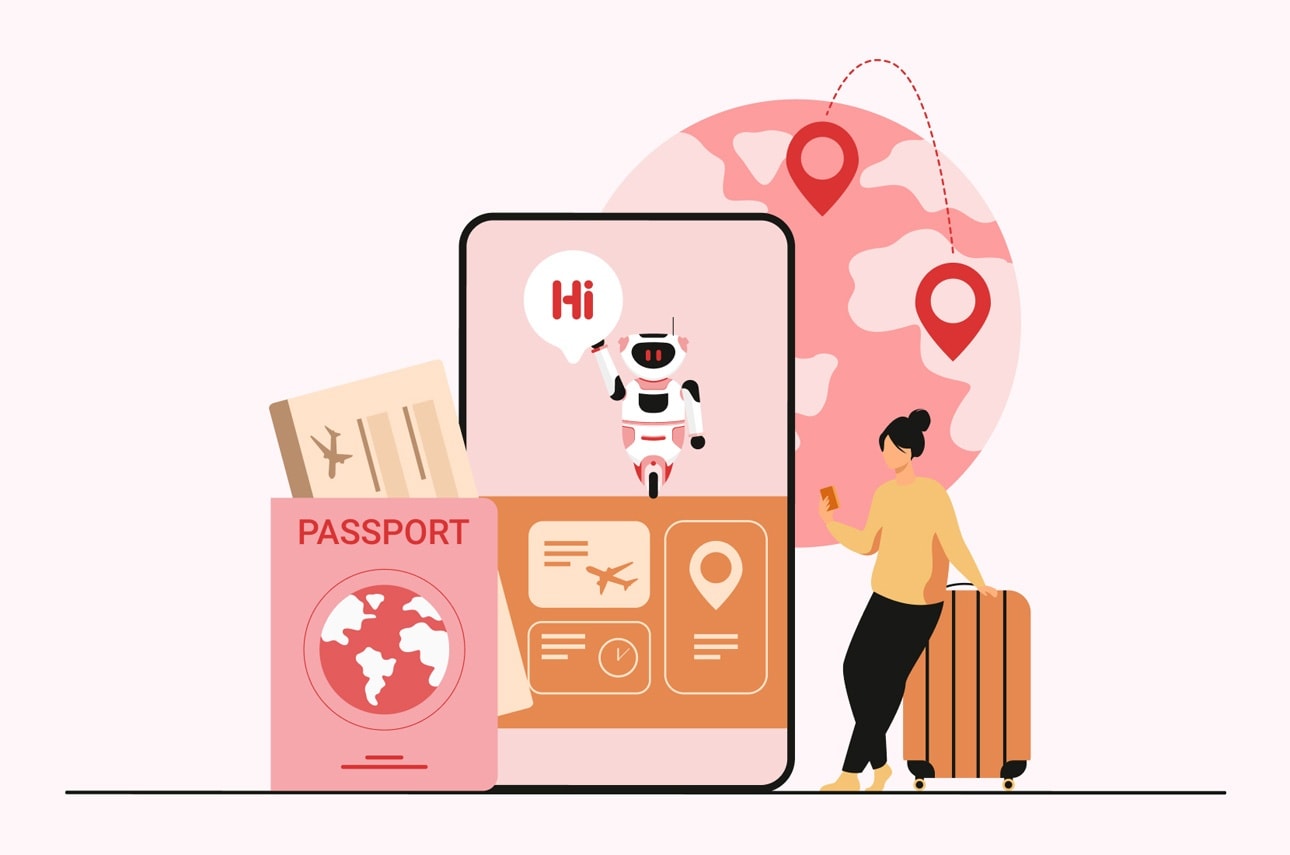 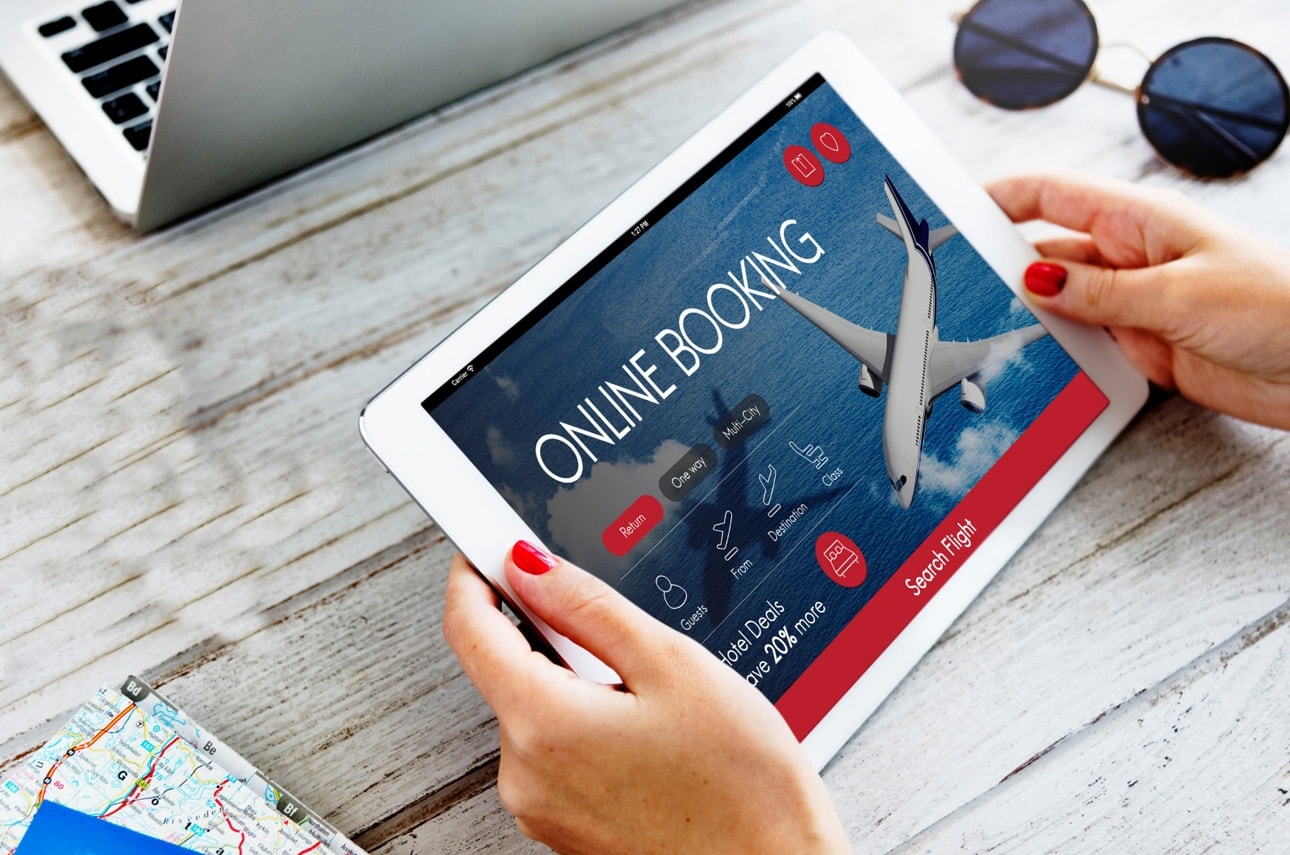 How to Build a Flight Booking … 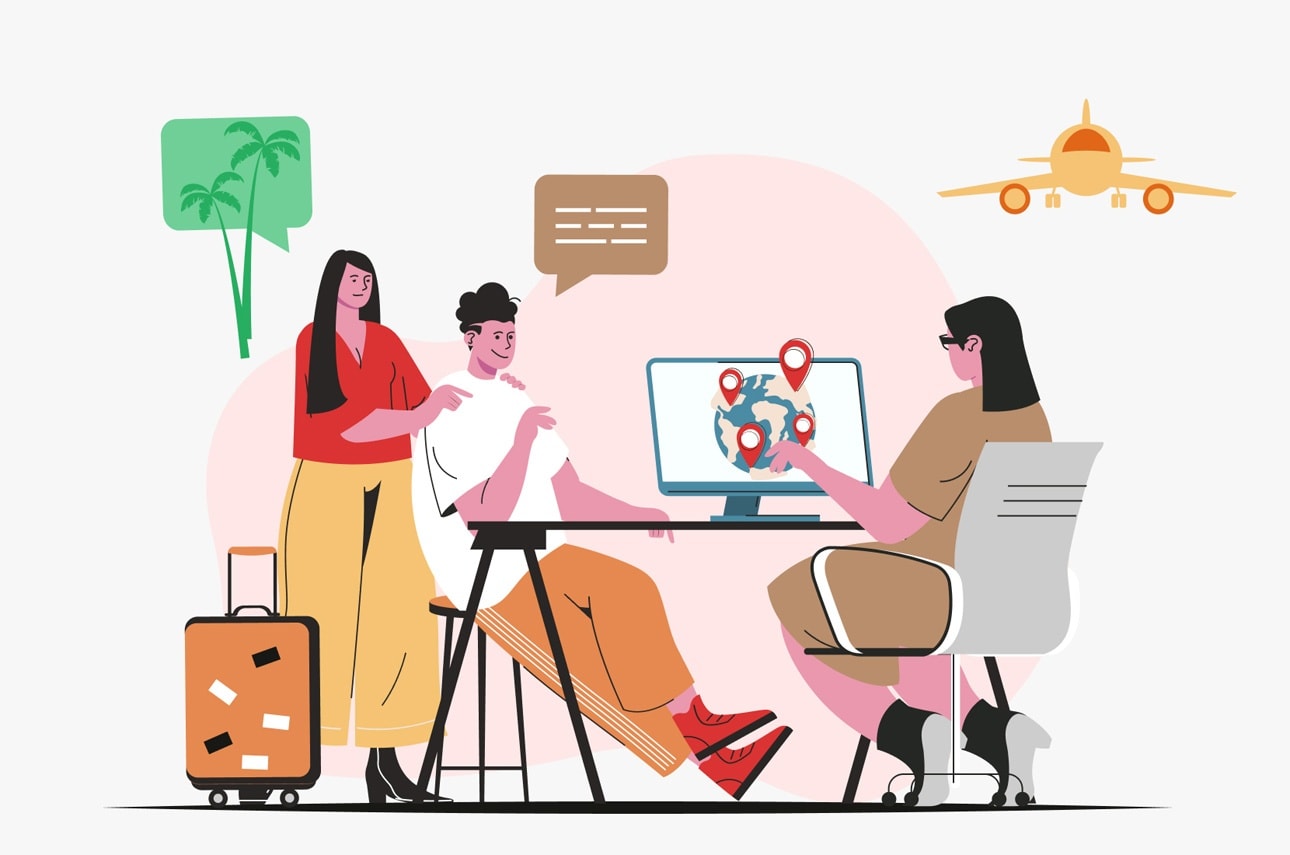 When I first started writing CSS code, I was perplexed by the numerous units used for font size, and I had no idea when, how, or why to utilize ... 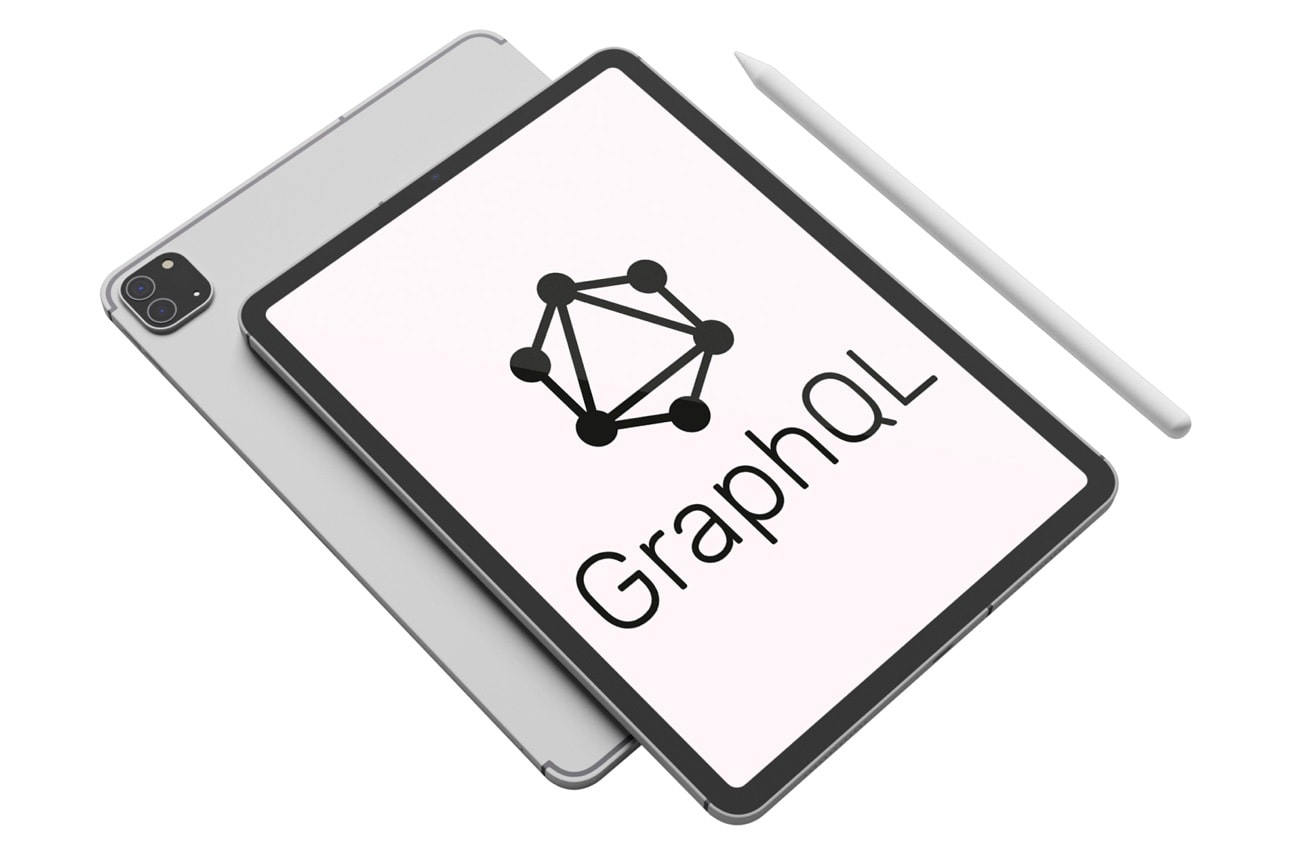