The mobile app development market is advancing at breakneck speed. If you want to keep up, you must be willing to introduce yourself to newer notions.

The mobile app industry has evolved into a big business model that is doing exceptionally well in the market. App development services are easy to avail with many Mobile App Development Agency popping up like mushrooms now.

From 5G to Augmented Reality, mobile and its apps now provide access to everything.

So, rather than wasting time with a lengthy introduction, let’s get right to it!

What is Mobile App development?

Mobile app development is a set of methods and processes that are included in building software for wireless, tiny computing devices such as smartphones and other hand-held devices.

Mobile app development, like web app development, has its roots in traditional software development. One notable difference is that mobile applications are typically built primarily to take advantage of the remarkable capabilities of a certain mobile device.

Google’s Android and Apple’s iOS are well-known mobile platforms. Apple tablets and phones come equipped with important mobile apps such as the Apple App Store and a full web browser.

Before we begin developing a mobile app, we must first decide what type of app we will be constructing. Let’s have a look at some different types of mobile apps:

Integrated development environments (IDEs) and languages for mobile operating systems such as Google Android and Apple iOS are used to create these mobile apps.

Customization of vital functionality is possible with native apps, although it is more expensive than with alternative technologies.

These web apps function similarly to native apps. They are created with technologies like JavaScript, HTML, and Cascading Style Sheets (CSS).
Hybrid apps are less expensive to develop than native apps and can be completed faster. They are, however, not as feature-rich as native apps.

The encapsulated apps are the apps that run within a container app. Products such as the Microsoft Power App drag-and-drop app creation tool enable inexperienced developers to quickly create a mobile app. However, because there is no separation from the core OS, OS lock-in and the relative newness may be difficulties.

On-demand smartphone apps are one of the most recent technological trends. The on-demand economy is undeniably getting more important.

On-demand apps such as Uber, Instacart, and Doctor On Demand are used for a variety of tasks such as long and short commutes, groceries, healthcare, retail, meal delivery, and so on.

They may access the user’s location and give the necessary services on-demand. The best thing about such apps is that they help you complete daily tasks quickly and efficiently.

Our cellphones must have a plethora of apps; nevertheless, most of them are rarely used in our daily lives. Unused programs often consume up storage space on our devices, but quick apps are one of the more practical solutions.

It enables consumers to use apps simply by tapping on them rather than installing them on the phone.

The best thing about the trend is that quick apps technology can alleviate a variety of app usage issues:

Instant applications necessitate the least amount of resources. As a result, such apps are more accessible to users.

It enhances the likelihood of the user performing the desired action. It could be a subscription, an online purchase, or getting in touch with the company.

It’s safe to assume that instant apps, like native apps, are adaptable, convenient, and user-friendly. They offer a sophisticated user experience with animation and a customizable interface.

In the mobile app development market, the following developing trend is AMP. It’s an open-source project platform that helps businesses improve the speed and readability of their content pages. In a nutshell, AMP combines speedier mobile pages, readable content, and a better user experience.

If your target audience is heavily reliant on mobile devices, AMP will surely assist you.

AMP is in charge of increasing load time, which is an important aspect of SEO. This improves your website’s speed as well as its SEO rankings.

Google’s Flutter technology is the future of app development. The framework enables development using a platform’s native interface, such as iOS or Android.

Because of its versatility and combinability, this platform is regarded as a great tool for developing mobile apps. The following are some of the primary reasons to select Flutter:

This concept has gained popularity since it accelerates app development. Traditional programming languages such as HTML, CSS, and JavaScript can be used to develop them.

A chatbot is a piece of artificial intelligence software that has been available for over a decade and is used to perform a variety of jobs. Because of their appeal among consumers, chatbots are always in style. It is now the new standard of customer service. According to the survey results, it is estimated that by 2021, 80 percent of organizations would have used some type of chatbot.

Many smartphone apps are already available on the Apple App Store, Google Play, Amazon App Store, and the Windows Store. With all of these mobile app development trends, the mobile app business will continue to grow at a quick pace. 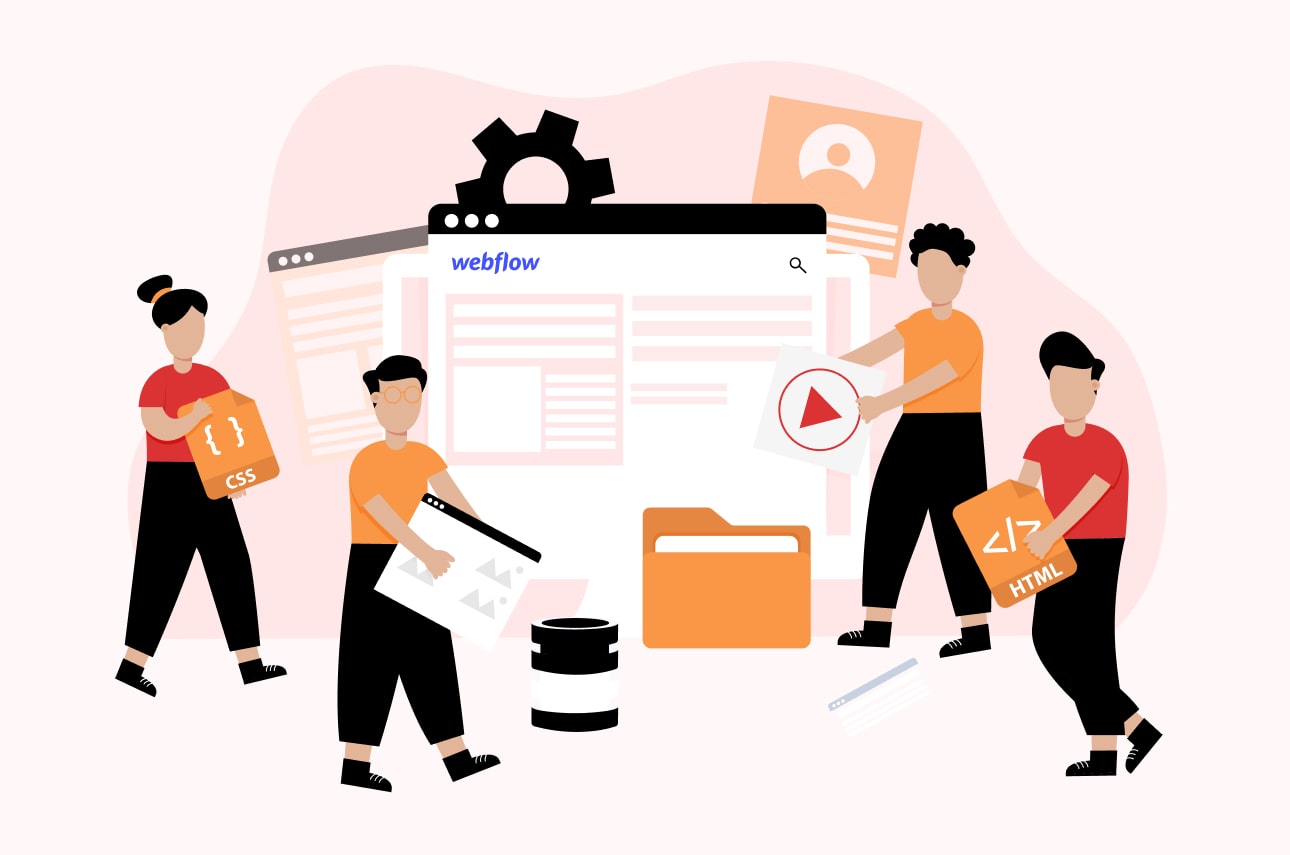 Faster time to launch a website having a beautiful UI & UX design is becoming more demanding. This is where tools to create websites come into p... How Cloud-Native Architecture Can Be a Key Factor for Business?

oud-native architecture takes complete advantage of the distributed nature, scalability and flexibility of the public cloud with the purpose of ... 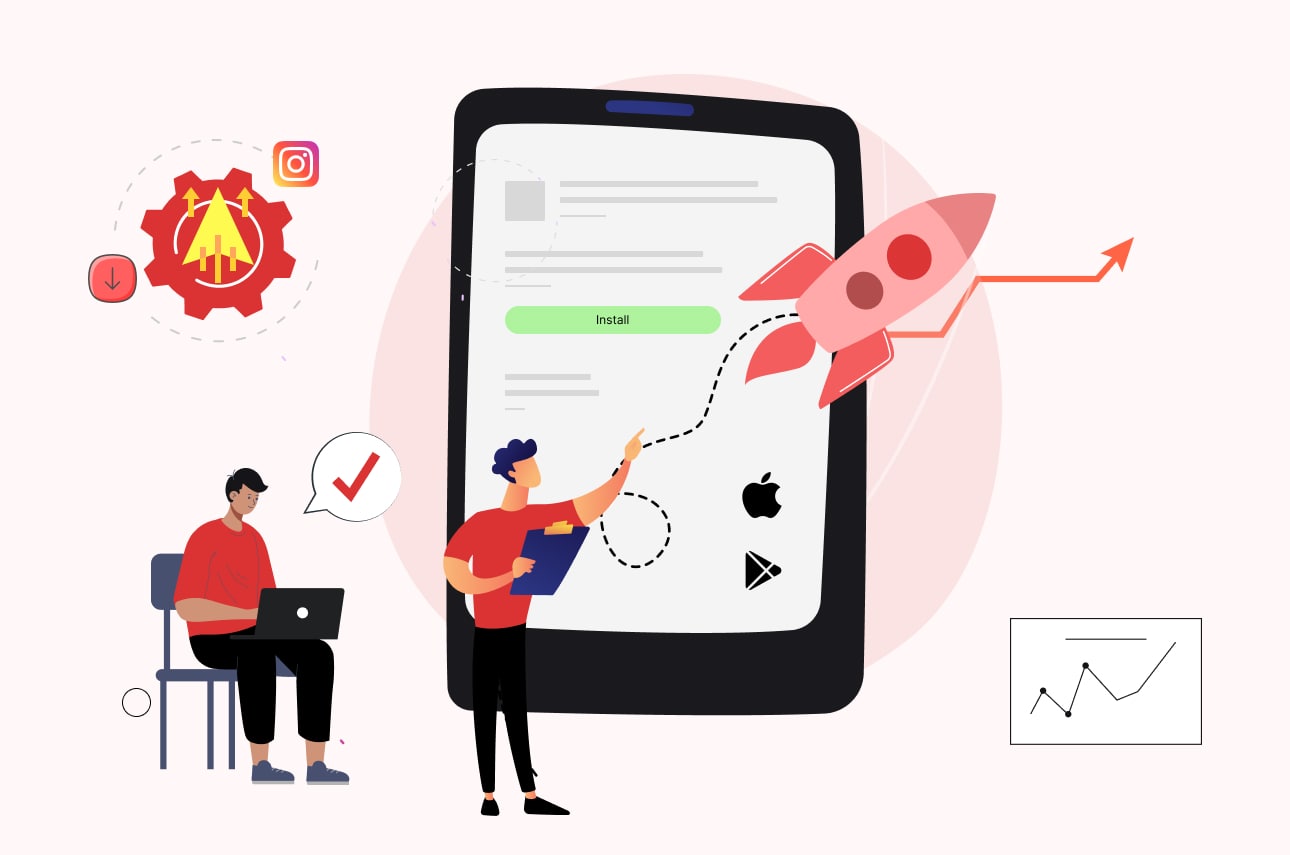 Roadmap to Boost Your App Downloads After Launch

If you want to boost your app downloads, then you must need to prepare a robust and effective app marketing roadmap, that can help you driving m...